Sea beach of Goa is a great place to roam in the summer, It is one of them. It is a state situated on the southwestern Ghat of India. This state is surrounded by Maharashtra in the south, Arabian Sea Builds Its West Coast.It is the smallest state of India and according to the population it is the fourth least populous state of India.It is a place of entertainment and it has many historical events. It is specially known for its international tourists, white sand, beach, nightlife, places of worship and listed architecture.

Some historical knowledge about Goa:

It was known by many other names in ancient times such as Gomanchala, Gopakapattana, Gopakapattam, Gopakapuri, Govapuri, Govem, and Gomantak. The rock art engraving found here represents the earliest mark of human life. Petroglyphs, cones, stone-axe, and chopper of 10,000 years ago have been found different villages. Early society had consulted with tribal society. Before the third century Goa was a part of the Mauryan Empire and Here is the emperor of Magadha Ashoka, In 1312 it came to saltanat of Delhi but its hold was weak here, after which it was handed over to the Vijay King Emperor.

Some Geographik Knowledge about Goa:

The area of ​it is approximately 3,702 km, Goa is also known as name of  Konkak The highest point is the Sonsogor, with an altitude of 1,167 metres. There are some major rivers of Goa Zuari, Mandovi, Terekhol, Chapora, Galgibag, Kumbarjua canal, Talpona and the Sal, The length of Goa’s rivers is 253 km. Goa is a tropical zone because of which the climate is hot and humid.

Why is it an interesting place to roam:

Goa is divided into two districts: North Goa and South Goa.Panaji is the capital of Goa. Here are some major cities Panaji, Margao, Vasco da Gama, Mapusa, Ponda and Valpoi. It is also famous for the flora and fauna, Many types of vegetation are grown in this place.

Medicinal plants are also found in the forests of Goa. Foxes, wild boar are found in the forests and Kingfisher, Maina and Parrot are the main birds found here. There are many types of fish found in rivers. Tourists here especially like the beach, This is considered the best for its night life, Chronicle, Mambos, Sync is some of the famous nightclubs of here. One of the biggest tourist attractions in Goa is water sports. Beaches like Baga and Calangute offer jet-skiing, parasailing, banana boat rides, water scooter rides, and more. The churches and temples here attract tourists. Museums and science centers are available for tourists here.

If you want to use the flight, there is the International Airport in Goa.

Goa’s bus facility is excellent, Road connects from big cities to small villages and bus facilities are available for all the places, The convenience of tourist bus from Mumbai to Goa is always available. If you are using the train then here is the 2 rail line. And the most important steamer facility is also available.

I have visited Goa one time with my friends and I liked this place very much, all of you should definitely go to this place once, This is a great place to spend the holidays. 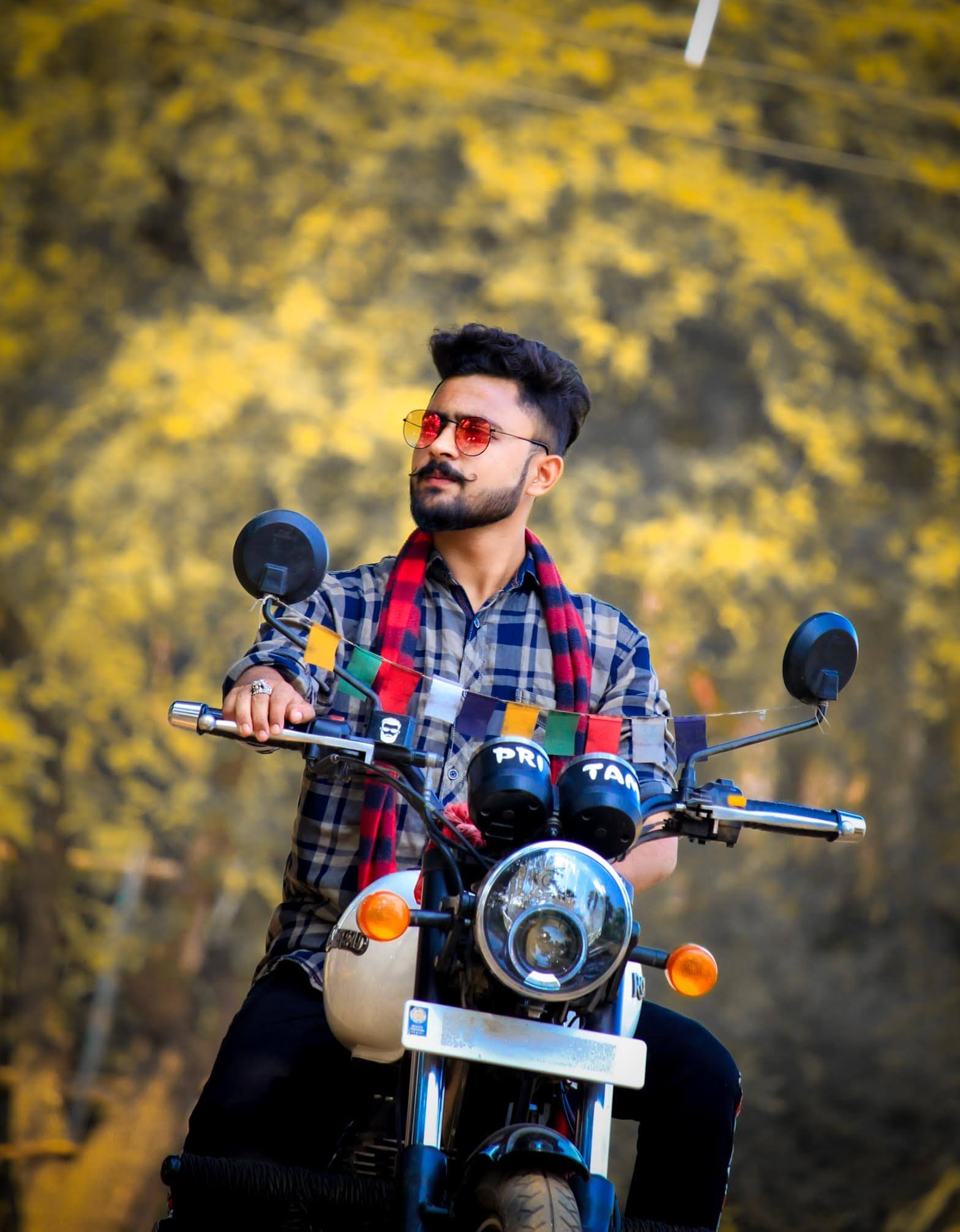 How to fish successfully in Barcelona

4 Places You Should Go Before You Have Children

Ocean Adventures, the most complete collection of tours in Punta Cana.

Top 10 Historical Places in India You Need to Visit